1992 — 2007 the logo, created for premier league in 1992, boasted a blue heraldic lion with a red and white football under its paw, placed on a horizontally strengthen green. 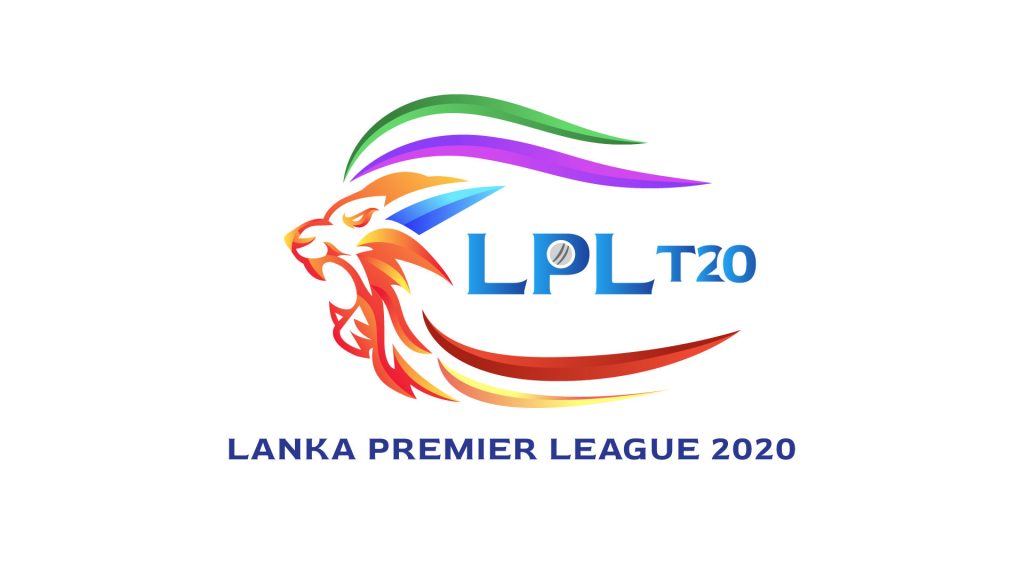 The current premier league logo was released on feb 2016, and designed by designstudio in collaboration with robin brand consultants. 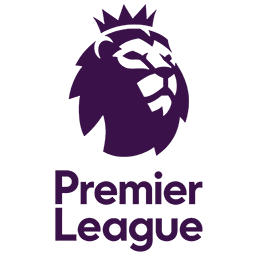 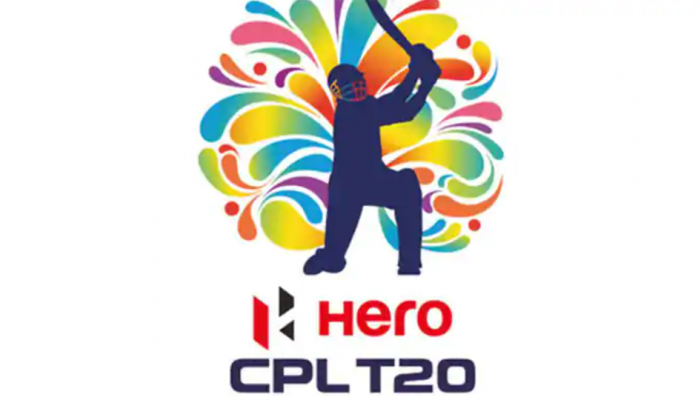